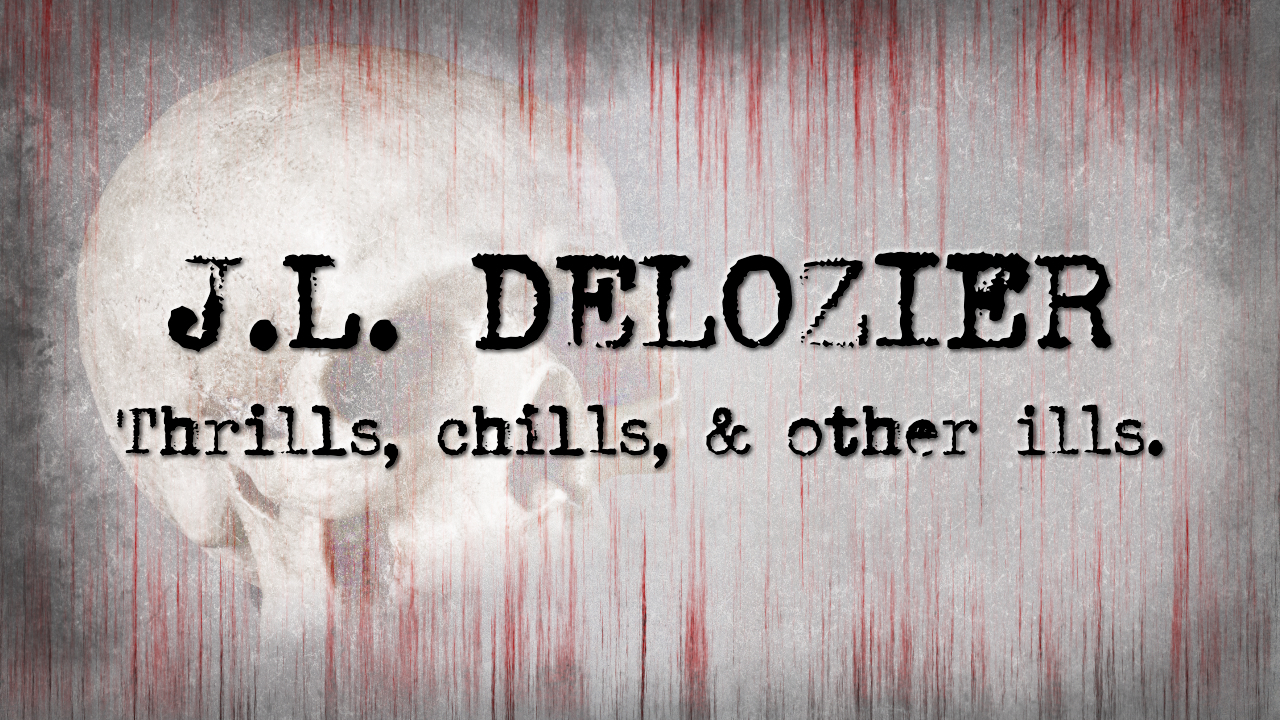 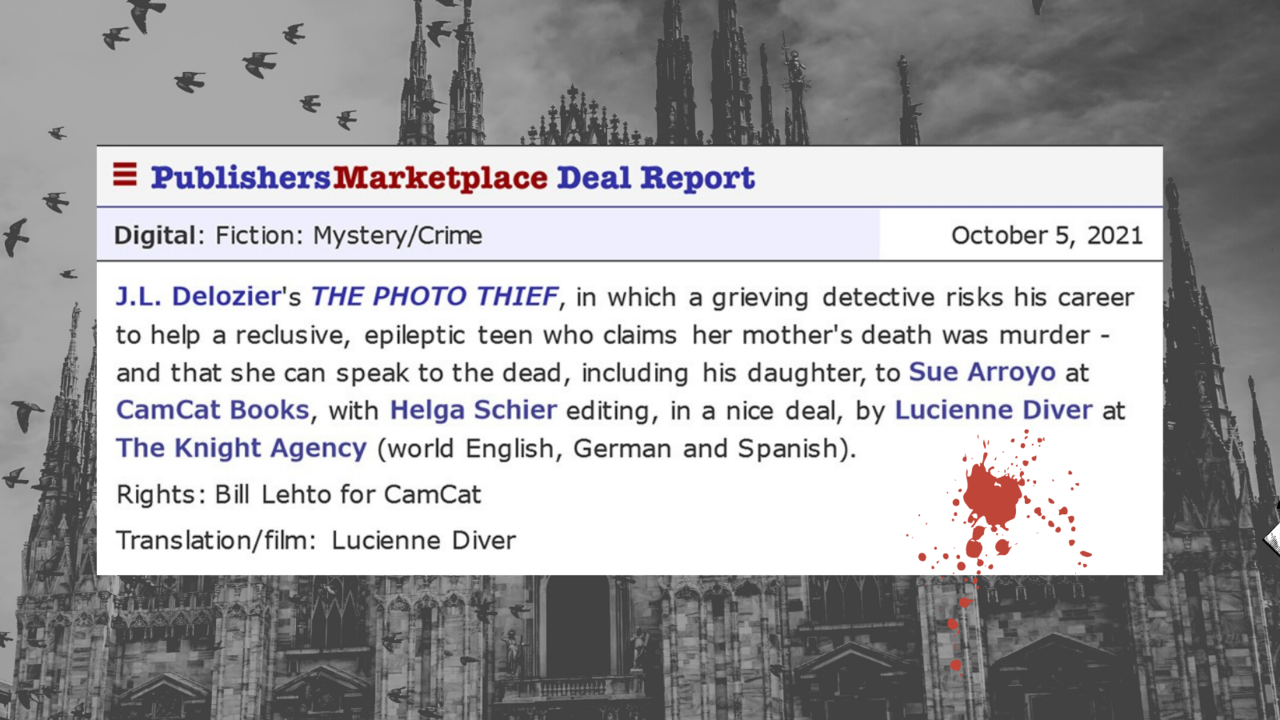 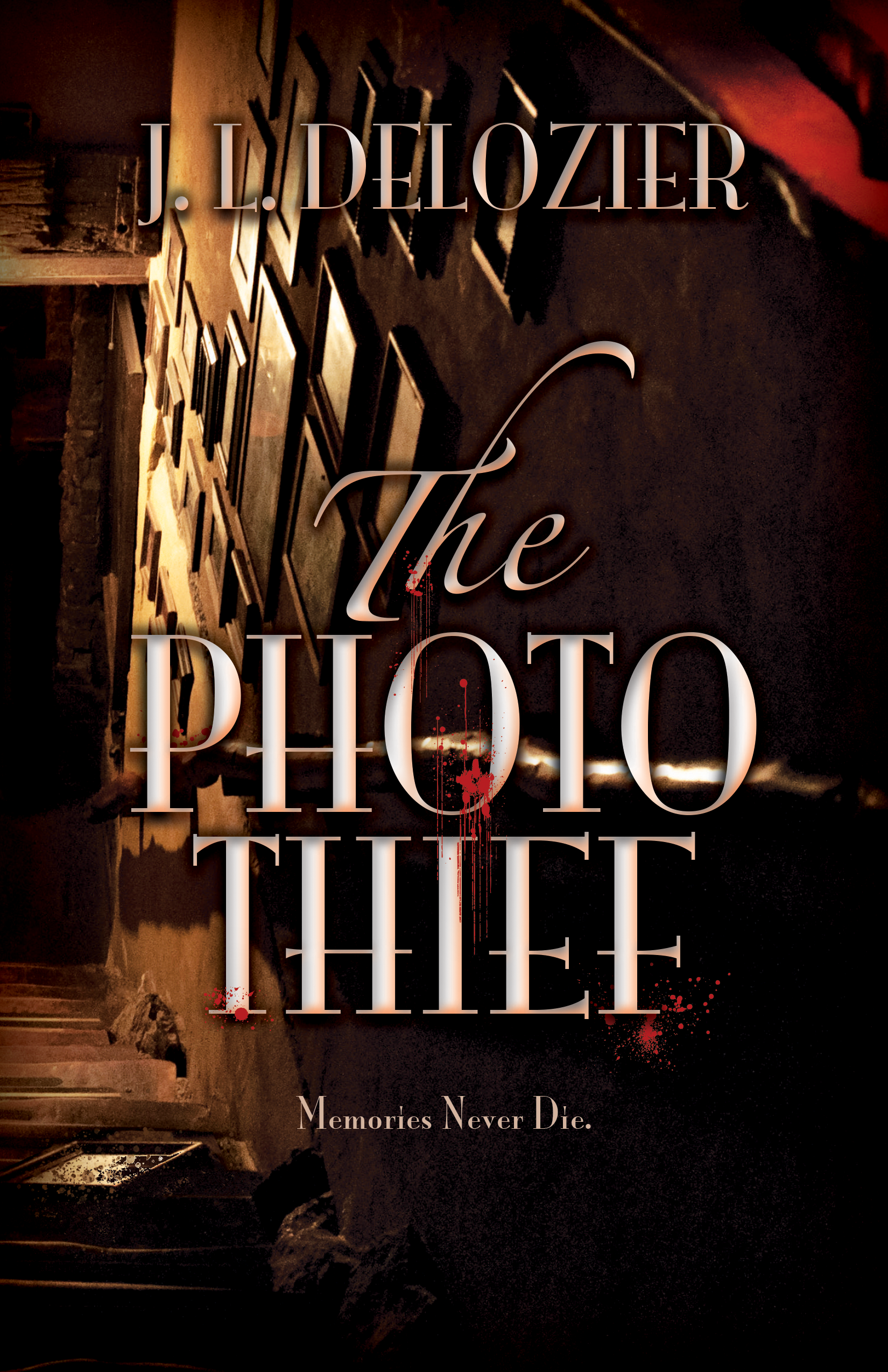 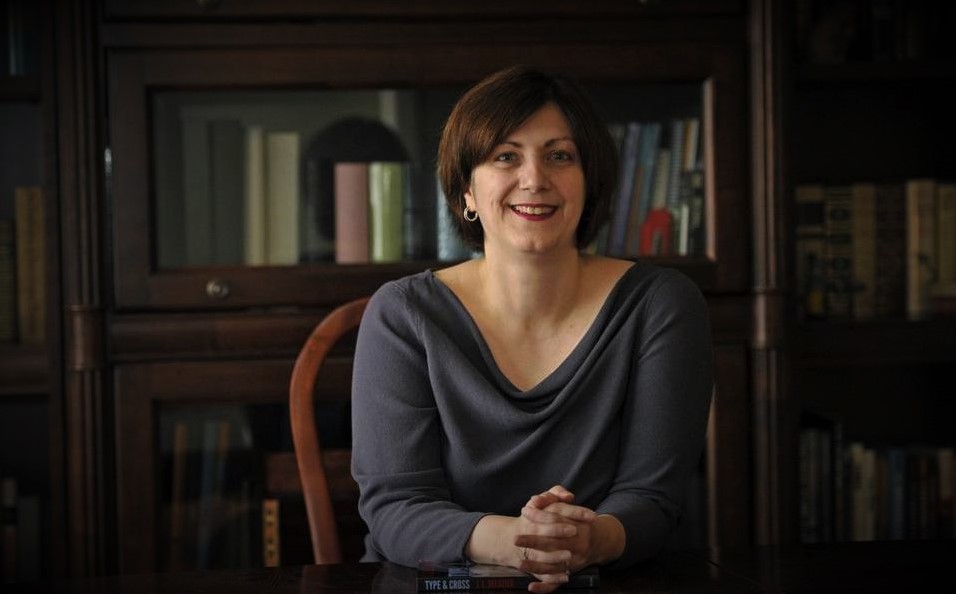 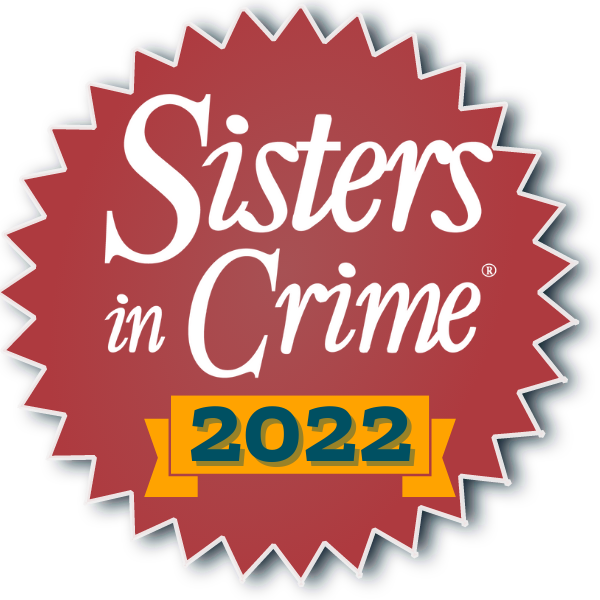 A single black-and-white photo can damage a man's mind if the image is powerful enough. A thousand can shred it beyond repair. Detective Dan Brennan is grieving his daughter's death when he's assigned to investigate a socialite's fatal fall down her Philadelphia mansion's staircase. The victim's daughter alleges her mother was murdered. Her evidence? The epileptic young woman claims she can talk to the dead via a vintage collection of crime-scene photographs displayed on the mansion's crumbling walls. Her gift, if real, feeds into Brennan's greatest desire—to speak to his little girl again. But belief comes at a price.

The odd, reclusive teen begs Brennan to reopen a quartet of cold cases based on new evidence from her alleged otherworldly connection. The investigation reveals corruption throughout the ranks, as well as a disturbing commonality between the five cases, old and new. Entangled in the wealthy family's long history of madness and murder, Brennan faces a choice: label the socialite's death an accident and save his career, or commit professional suicide for the chance to hear his daughter's voice once again.

WATCH THIS SITE FOR UPDATES, SPECIAL ANNOUNCEMENTS, GIVEAWAYS AND A COVER REVEAL